We deserve a better transport system

We have a 150 year old infrastructure but a lack of investment to make it fit for the people who use it.  The East Coast mainline is a debacle. In public ownership the line delivered £1 billion to the Treasury -; but the Tories handed it to private profiteers -; and it has failed again.   Privatisation has led to higher fares but increasingly overcrowded and unreliable  services.  Public funding has become private profit.  Much transport is state-owned -;not by our state but by Germany, Holland and others… Andy heard the case from Councillor Peter McBride for the electrification of the Transpennine rail services.  London is ‘boiling over’ and we need to invest in regions.

Andy agreed with the meeting  on points about the need for for safer, lower driving speeds  and that deregulation of bus services has been a failure. 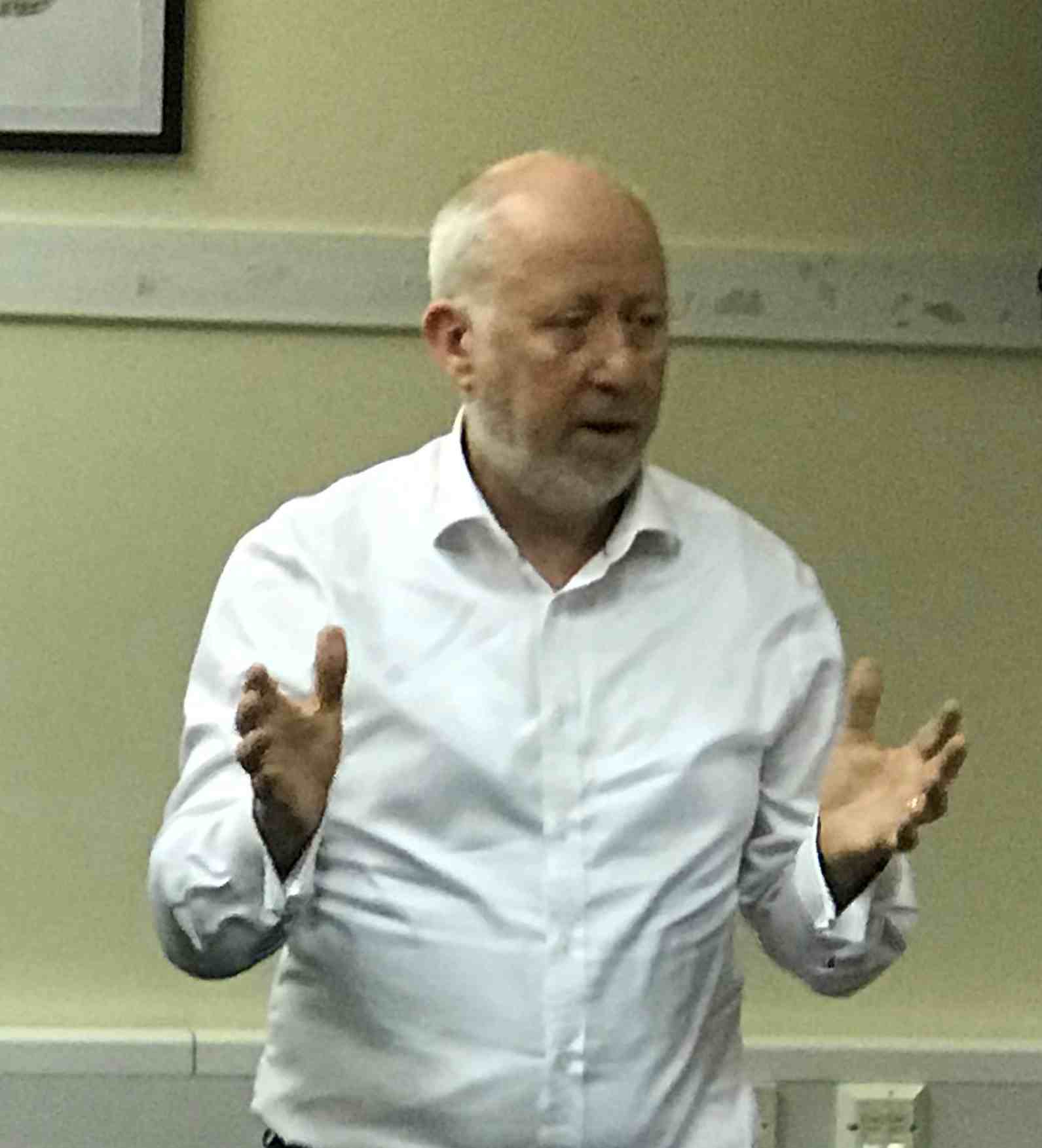 Labour will invest in public service over private profit  to ensure an affordable and reliable transport system.

We just need that Labour Government. Come and join us…