A con of a budget… 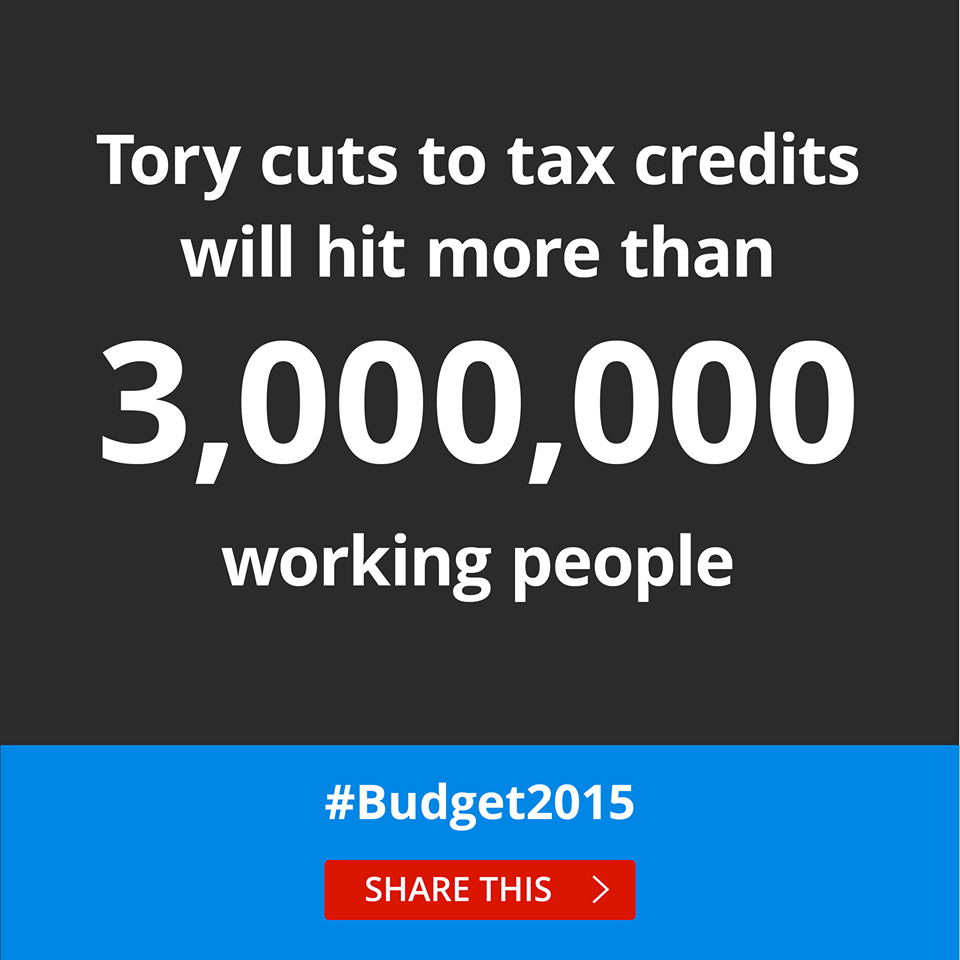 Did you see IDS punching the air after the budget?  Well it wasn’t because he thought working people would actually be better off.  He thought it was hilarious that Osborne had “nicked” the idea of a living wage from Labour.  But what his left hand seemed to give – his big fat right hand stole away in lumps.  The poorest will, as usual with this dishonest government, be losing out so that the Tories can add to the cash available for the already rich.

Those are not Labour values.