Energetic and positive Labour shadow ministers enthuse delegates in Leeds.  Huddersfield Labour members enjoyed a day of discussion and debate with Labour leaders.  Ed and Ed there – and our own excellent Jane East, looking and sounding every inch a strong voice for us all….. 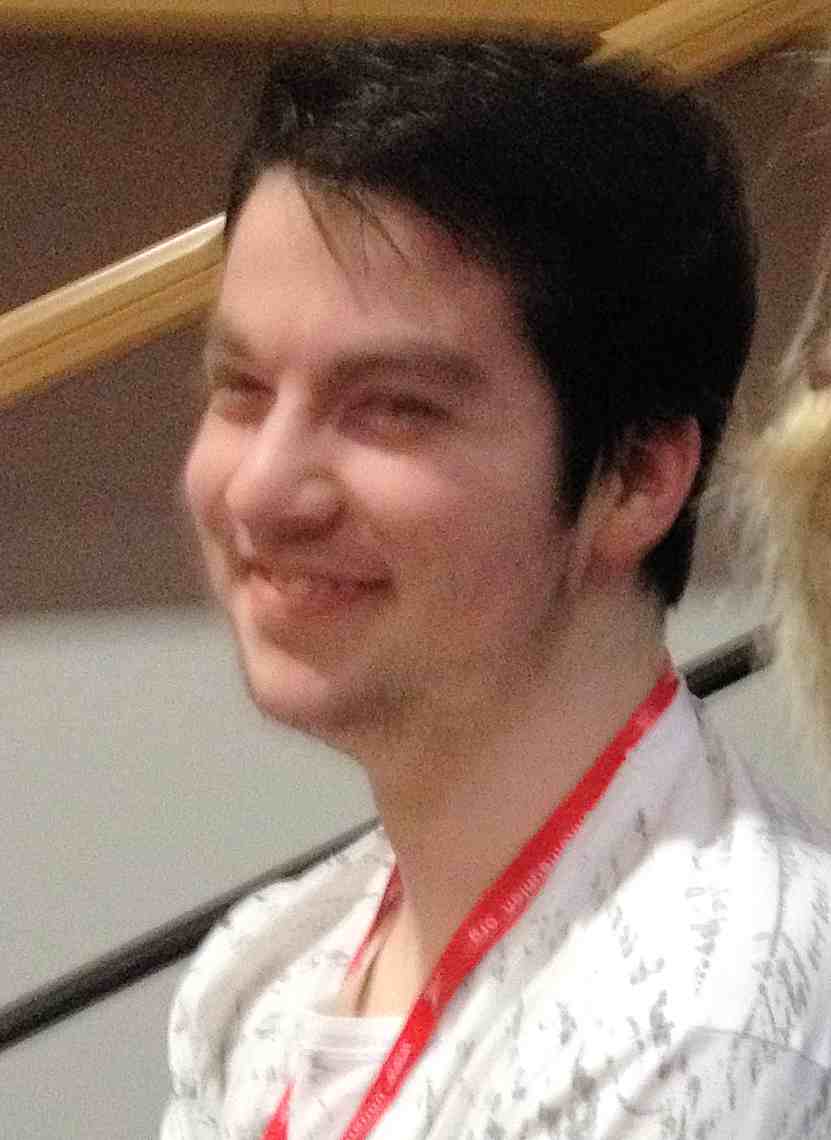 Ed Miliband, Ed Balls, Caroline Flint, Yvette Cooper, Hilary Benn, Mary Creagh were among the strong Labour team outlining Labour’s plans to build a better Britain.   Tyler was a bit of a star…  He spoke four times and received a round of applause.

The conference gave Ed a standing ovation – and also to Tim Roache from the GMB who echoed everyone’s anger at the misery imposed on ordinary working people by the vicious Tory-led government.  Greece’s new Syriza party sent representatives to tell us like it is in Greece and about their battle for democratic control of the economy.